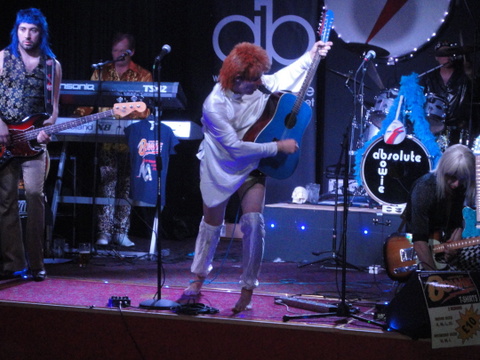 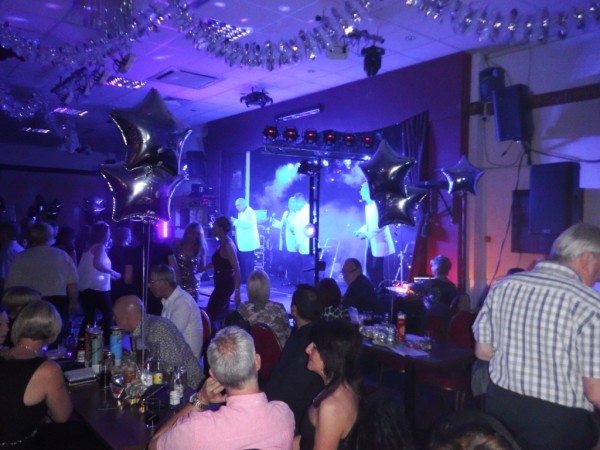 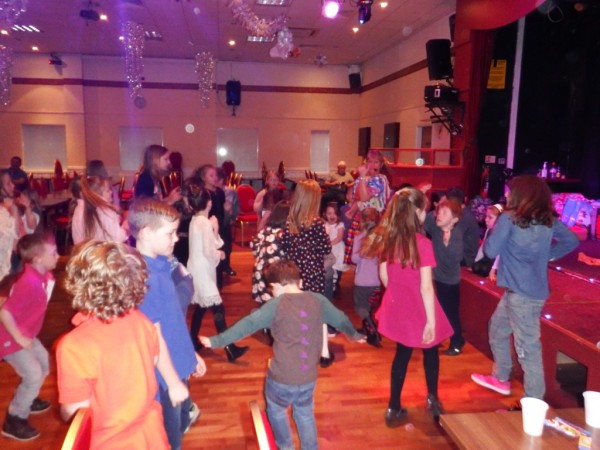 Nearly 70 members children attended this years Christmas Party which included a magic show, food, games & a visit from Father Christmas with all the children taking home a present & selection box. Thank you to the committee & helpers who made the event a success, I think they had as much fun as… 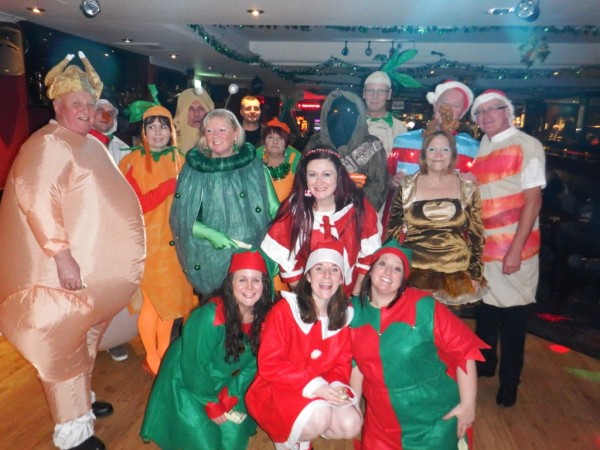 Christmas Eve was celebrated with a fancy dress party in the bar. Thank you to the 20+ adultsÂ & numerous children who made an effort with their costumes & joined in the fun. A great night was had by a good sized crowd, hope you weren’t too hung over… 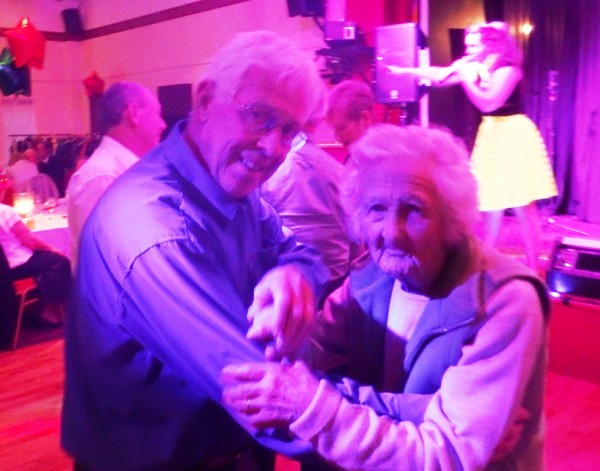 130 of our Senior Members attended their annual dinner on Saturday 9th January. A two course meal was provided by G. B. Wrightons caterers which was enjoyed by all. Music for all tastes was provided by Sing Out Sisters, a big THANK YOU goes out to all those involved in making the event a huge…

Where to find us